The Roman Limes is one of Europe’s most impressive archaeological monuments. It was added to the UNESCO list of world heritage sites in 2005. With a length of 550 km, the Limes marked the eastern boundary of the Roman Empire. It ran through the middle of Bad Ems and up the Wintersberg. Right on our patio stands the oldest reconstruction of a Roman watchtower in Germany. It was built in 1874 on the remains of the original walls in honour of Kaiser Wilhem I.
This tower is special in another way; it is the only UNESCO world heritage site in private hands. It allows you the unique opportunity of having your celebration inside a cultural monument.

How about a Roman watchtower as a venue for your special celebration? Fitted with a massive forge, we’ll barbeque whatever your heart desires.
Here you can find two suggestions for a barbeque party.

In the woods, one kilometre south of our hotel, you can find the foundations of a second watchtower and a reconstructed palisade. If you wish, we can arrange for a trained guide (Limes – Cicerone), who will lead you to the most interesting locations and provide you with extensive information. You can find relics of the Roman occupation in the Bad Ems town museum. There are also Limes cycle and walking routes.
Here you will get an idea of what the border of the Roman Empire was like. 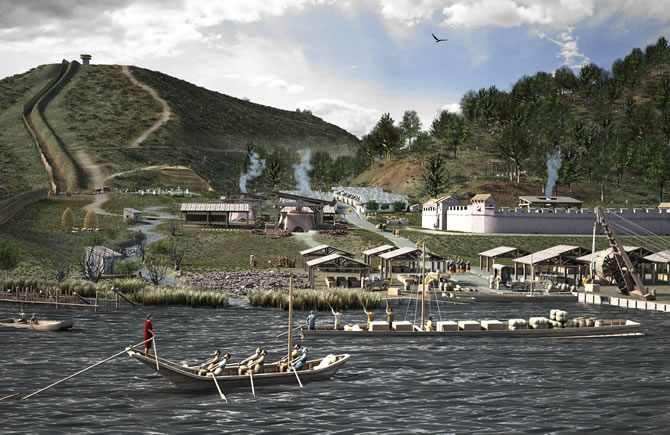 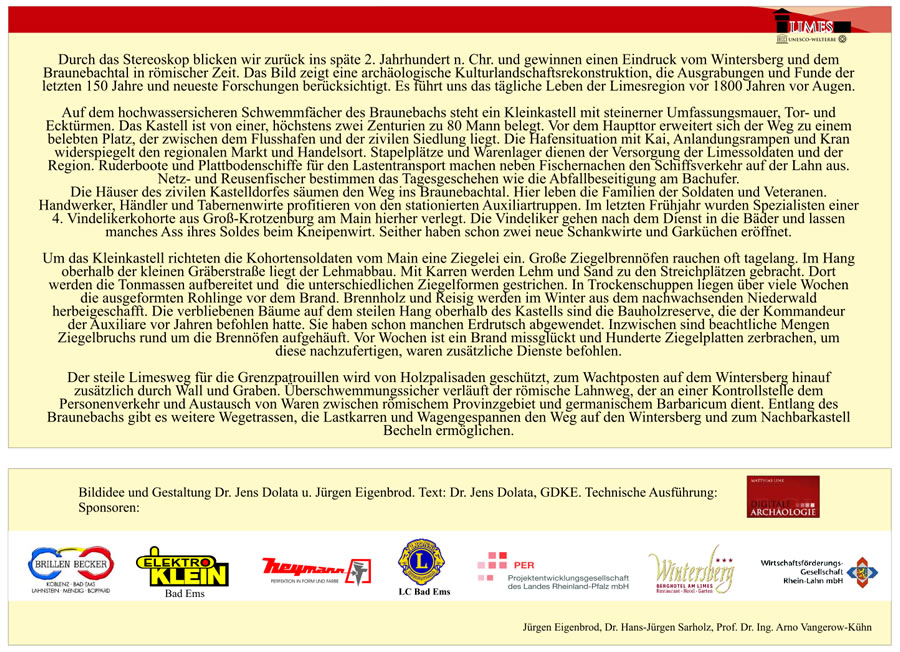